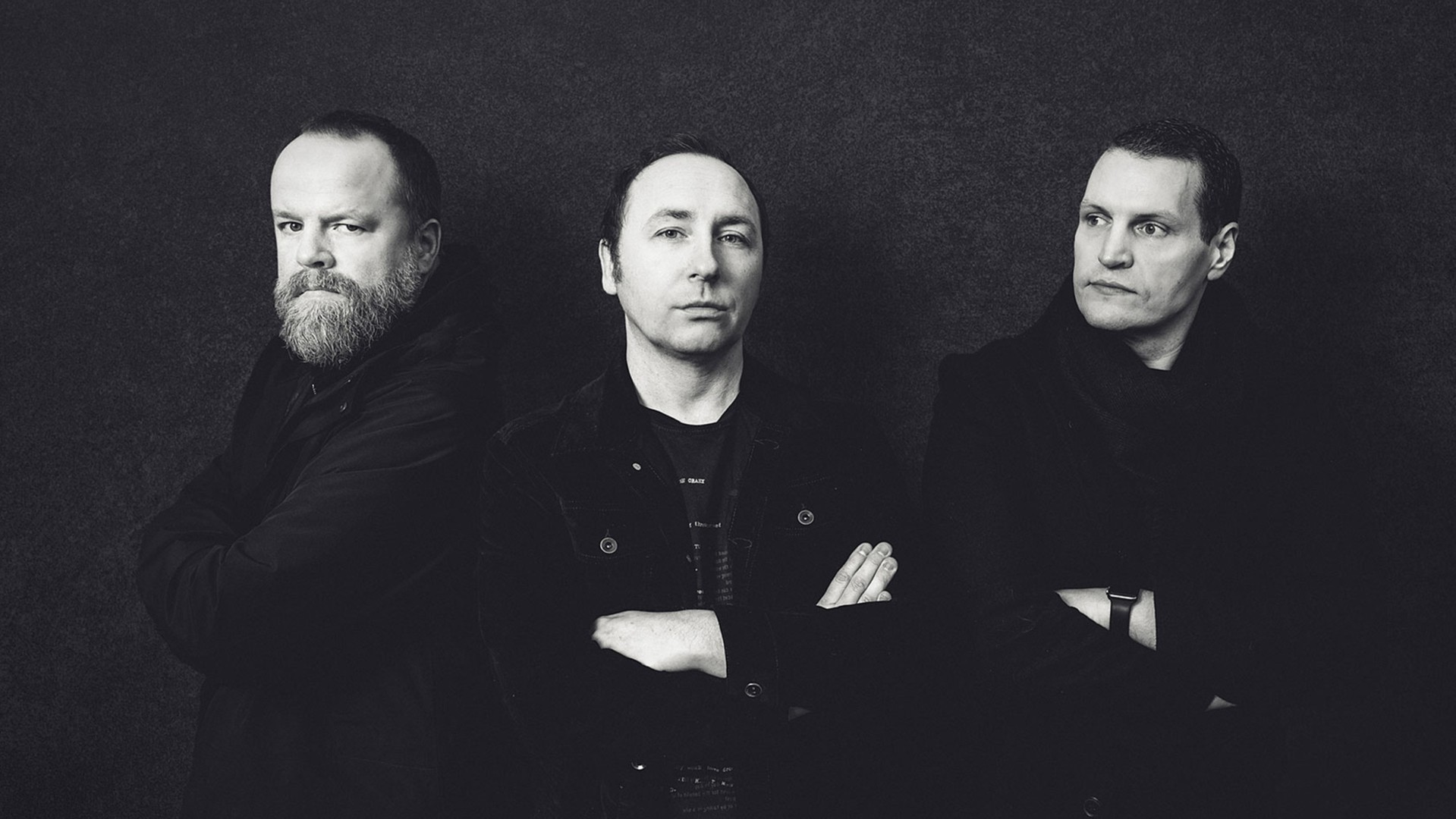 
Airbag is one of the most important bands in the Norway prog rock scene in and they have been playing many European venues for some time now. The lyrical guitar playing of Bjørn Riis, often compared to that of David Gilmour, is of unparalleled class.

But Airbag is much more than that. Especially since most recent album "A Day At The Beach", for many the best album they have made as a group so far, it is clear how incredibly strong this trio is. The album is clearly prog, but other influences, including new wave, are subtly woven into their musical quest. The songs get under your skin in a pleasant way and promise a lot for the show at De Boerderij!