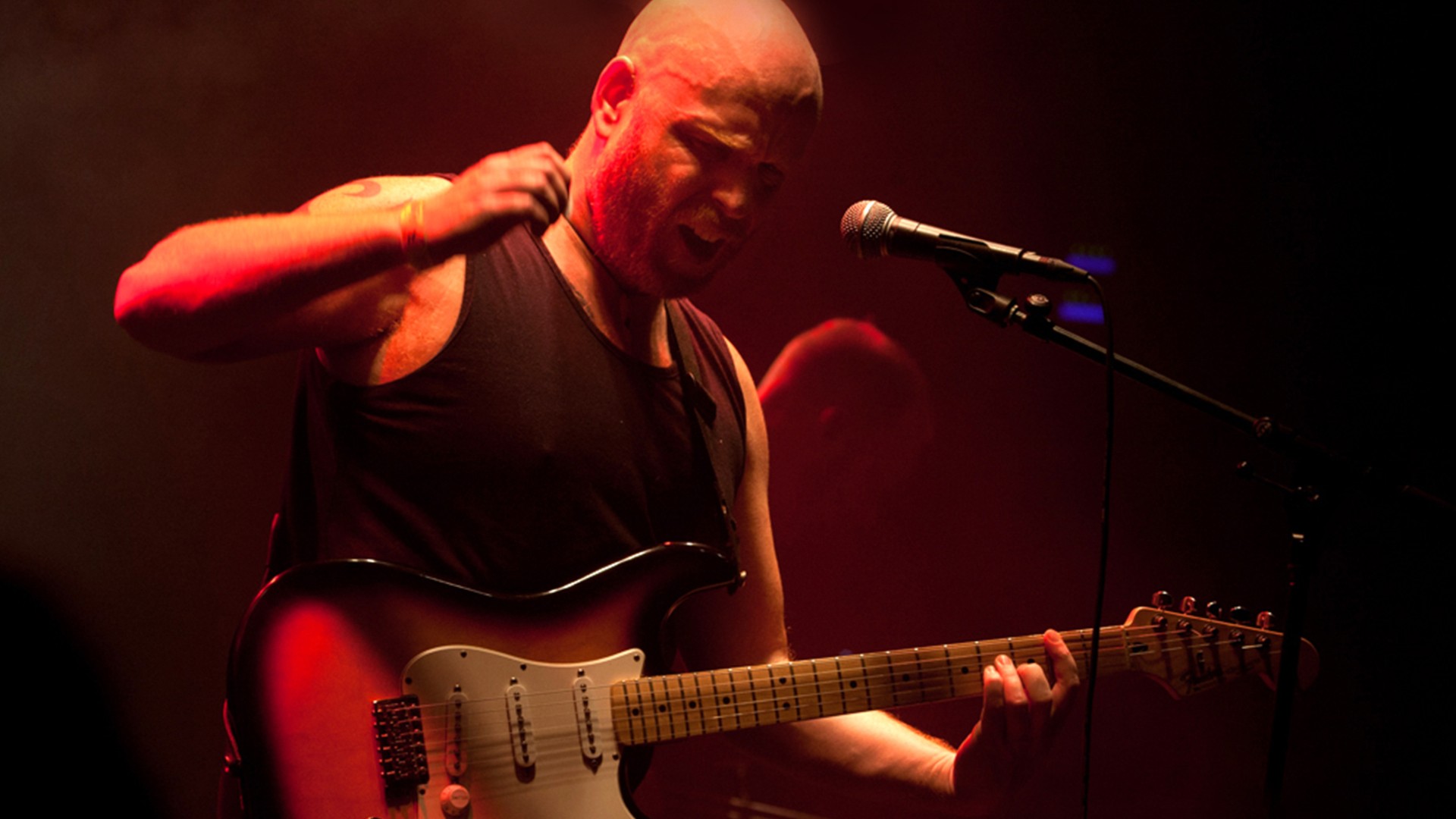 Antimatter is a melancholic, progressive rock band from Liverpool. The band, led by Mick Moss, has been around for a while and is indispensable to the British prog landscape. Antimatter will visit De Boerderij for an 'expansive and enhanced electric tour'!

Support: Inhalo
A band in the vein of Riverside. Inhalo is no newcomer; all band members have earned their stripes playing gigs across the continent in bands such as A Liquid Landscape, Ivy's Dream and The Heaven's Devils, supporting the likes of Karnivool, Riverside and Marillion. Dutch metal magazine Aardschok wrote on their debut: ‘a performance of international style.’

British band Antimatter was founded in 1998 by Mick Moss and Duncan Patterson, former bass player of Anathema. The music is characterized by melodic vocals, beautiful guitar parts and ominous synthesizers. Patterson and Moss together release three albums: "Savior" (2001), "Lights Out" (2003) and "Planetary Confinement" (2005). Shortly after the release of the third album, Patterson leaves the band. Mick Moss continues the project. Previous albums such as "Fear Of A Unique Identity" (2012) and "The Judas Table" (2015) receive rave reviews, so does their latest album from 2018: "Black Market Enlightenment" is a beautiful dark, atmospheric prog album!