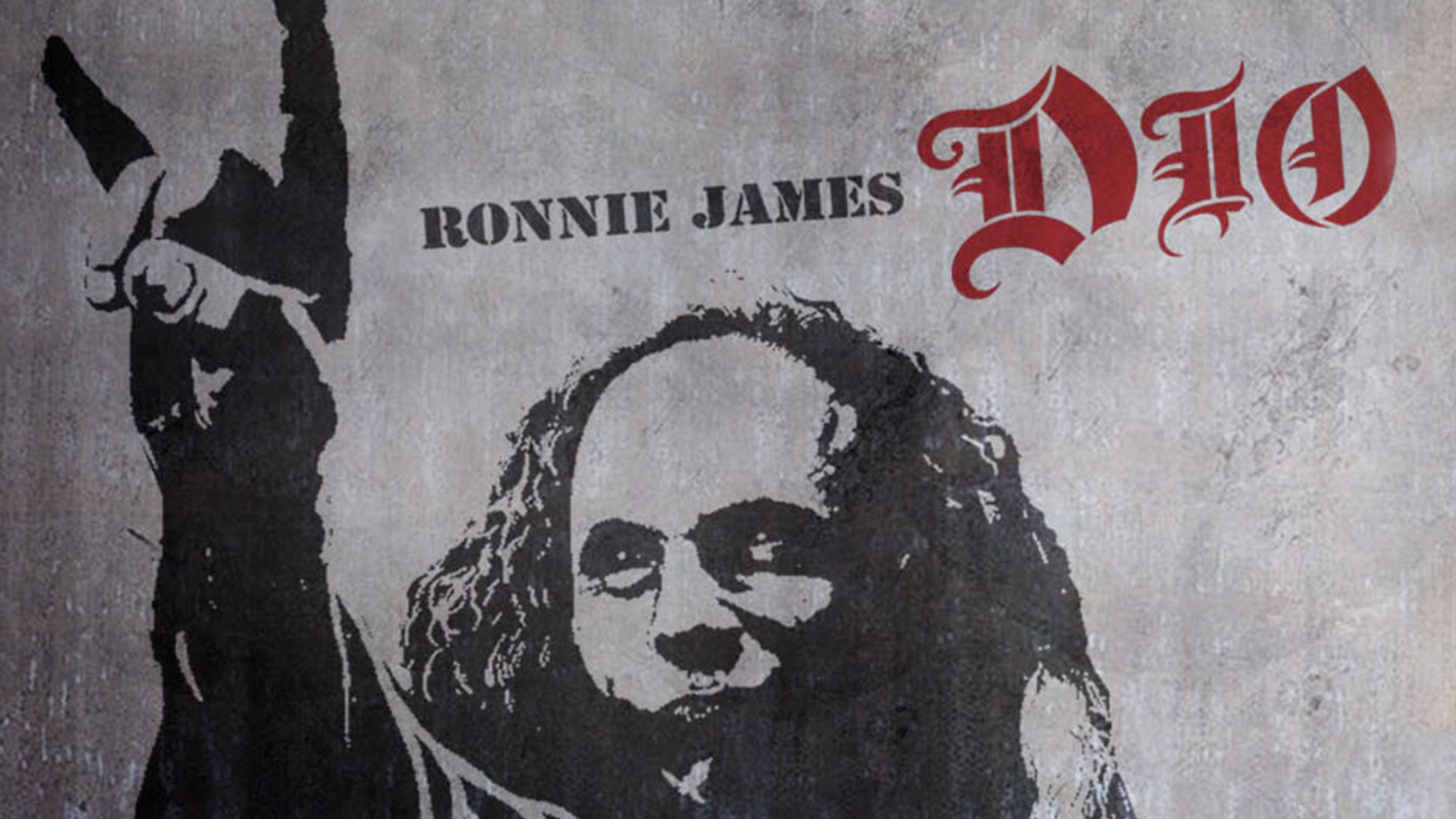 Soon (May 16) it's already been ten years since we lost Ronnie James Dio. The undisputed top of Dutch hard rock and metal is joining forces to pay tribute to the little man with the grand voice. All stages of his career will be highlighted. You may count on many classics from, among others, Rainbow, Black Sabbath and the band Dio, but you may also encounter some surprising choices from the extensive repertoire to which Ronnie James Dio has lent his voice.