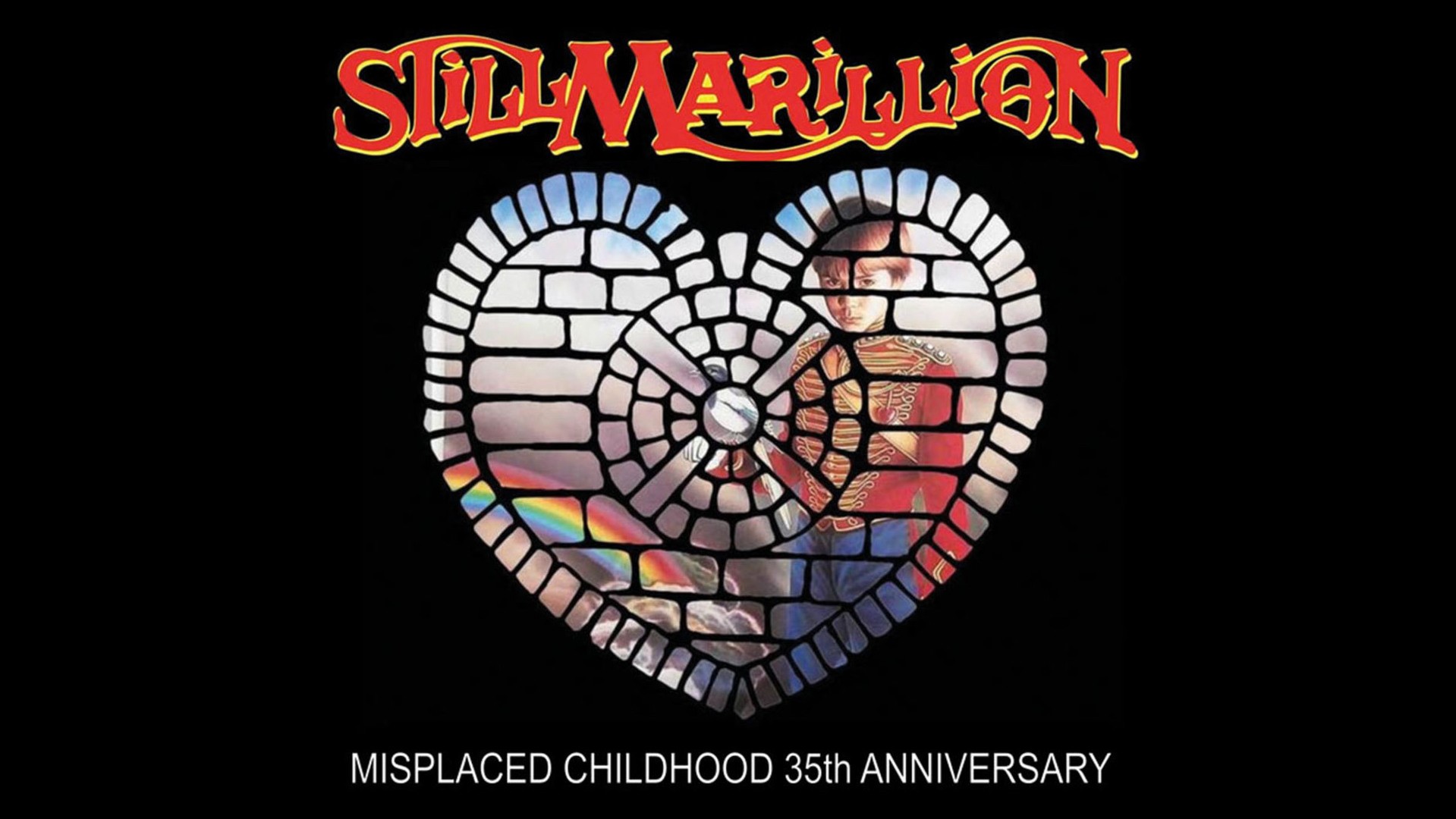 StillMarillion pay tribute to the classic Eighties "Fish era" of Marillion. Formed in 2008 from a love of the band's early material, the band is comprised of four talented and experienced musicians who accurately recreate the complex, intricate sounds of early Marillion. Together with a vocalist with an authentic Scottish accent who sings the songs with intense passion and emotion, it's a formidable combination.

StillMarillion have been touring the UK for eight years and are seen as the premier live version of Fish Era Marillion. The singer, Martin Jakubski, sings also with Marillion guitarist Steve Rothery in his solo band and has toured over Europe with Steve giving a very good profile including performing at The Night of Prog festival in Loreley in 2015. Mark Kelly and Steve Rothery of Marillion have performed onstage with StillMarillion. The band performs a broad selection of tracks from the first four Marillion albums, from the big hit singles such as 'Kayleigh', 'Lavender', 'Incommunicado' and 'Sugar Mice', all the way through to classic album tracks such as 'Script For A Jester's Tear', and 'Fugazi'. StillMarillion honor a much-heralded era of music and will take you on a journey, back to a time of Jesters and Sugar Mice. This particular show is all about the 35th anniversary of "Misplaced Childhood". Of course, other classics won't be lacking.